Personal Testimony
On April 1, 2010 I experienced my first treatment with the floating crystal bowls. My personal
experience included feeling intense vibrations throughout my stomach, where I have a history
of digestive weakness. Also, without it having been suggested, I saw brightly colored swirls of
light and the DNA structure while my eyes were closed and the bowls were being played
around me. After the treatment, as I lay in the pool being held gently by a hydrotherapist, I
felt the distinct sense of deep relaxation and a return to the womb. My mind was calm and
clear, my body floating at ease. I felt safe and cared for, with a profound sense of being
reborn. The feeling of refreshed calmness lasted for the next several days. Overall, I can say
that the professionalism and accuracy of the treatment was instrumental in facilitating this
experience. It was the inspiration for me to publish this document and help create greater
awareness of the technique. It also prompted me to engage the practitioners in a process of
research development to potentially uncover groundbreaking scientific data that can
demonstrate the physical, emotional and spiritual impacts of its implementation.

Hypothesis
It is of specific interest to determine the power of this type of treatment on a number of
various physical, emotional and mental maladies. In cancer treatment, for example, directing
crystal tone vibrations through water tuned to the correlating frequency of the affected organ
could potentially diminish and/or eradicate the existence of cancer cells. This would be
without the use of radiation or electronic devices, but with the simple tools of water, tuning
forks, crystal bowls and applied knowledge.
Possible benefits of such treatment also include deep intracellular hydration which has
numerous benefits including an increase in mental clarity, improving physical performance,
cell to cell communication, and metabolic regulation which may assist in weight loss.
Reportedly, this treatment also promotes a feeling of deep relaxation and sense of increased
blood circulation which aids in the healing process of any disease. It may be of great benefit
to those with high blood pressure, depression, and may help ground and fuel the body’s
electrical system, improving synaptic response and emotional well-being, which is known to
have an impact on overall physical health. This type of treatment may also be helpful with
autistic patients.
5
Statement of Intent
Through my research over the internet of similar work in applied cymatics, it would seem that
Ahava 528 is the only group publicly practicing this type of therapy. The developers are
currently oriented towards partnering with scientists and doctors to facilitate controlled
research experiments that would lead to evidence of tangible health benefits, with the
intention of have this treatment recognized as a valid therapeutic technique. It would be of
great benefit to anyone in the field of applied cymatics and medicine to work with Ahava 528
to conduct research on the scientific effects of this application.
Acknowledgements
This initiative was inspired by the groundbreaking research of Dr. Masaru Emoto, Joseph
Puleo, Dr. Leonard Horowitz, Nicolai Tesla, Dr. Hulda Clark, John Stewart Reed, Robert C.
Beck, Victor Shawburger, Jonathan Goldman, Nassim Haramein, Dr. Medicine Wolf, Dr. Rima
Laibow, Vic Showell, Marco Rodin, Royal Raymond Rife, Hans Jeni, drunvalo melchizedek,
Fereydoon Batmanghelidj, M.D, Wilhelm Reich and the artwork of Alex Grey.
6
Website
A new and exciting website has been opened by the Ahava 528 team, founded in Israel and
written in Hebrew. To my knowledge, this is the only website that presents this kind of
information on all of the subjects mentioned above. This website serves as a main platform of
cooperation and co-creation for groups and individuals who share the same vision to raise
awareness regarding water, frequency work and cymatics.
www.a14222-tmp.s215.upress.link
(Although this website is written in Hebrew, a Google-Translate button is available.)
Watch on YouTube:
http://www.youtube.com/user/ahava528#p/u/1/YjzpCzSAXj 0
http://www.youtube.com/user/ahava528#p/u/5/G4riQJB7Ocg
New videos describing recent events with dolphins and more will soon be available on
Ahava528's You Tube channel.
For further information and cooperation, please contact:
Shai Danon, shaichu528@yahoo.com
Amiti Media, amitimedia@yahoo.com
Aliza Hava alizahava@gmail.com 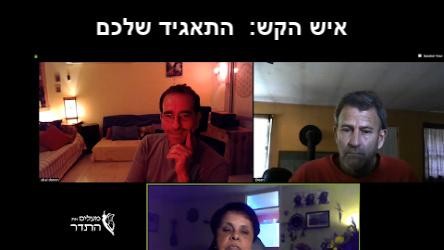 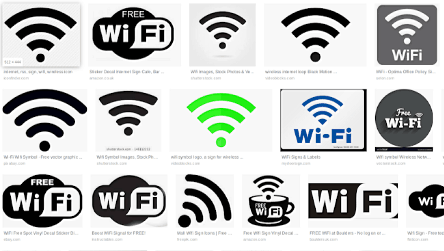 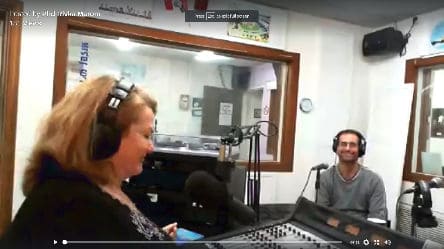 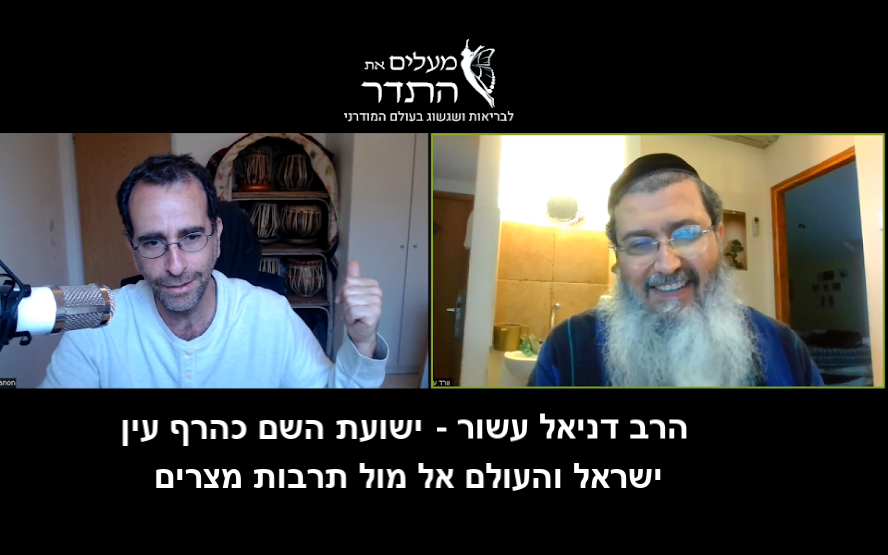 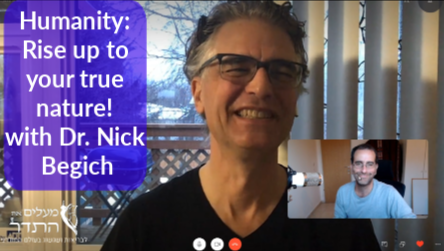 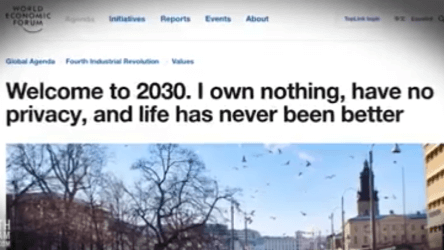 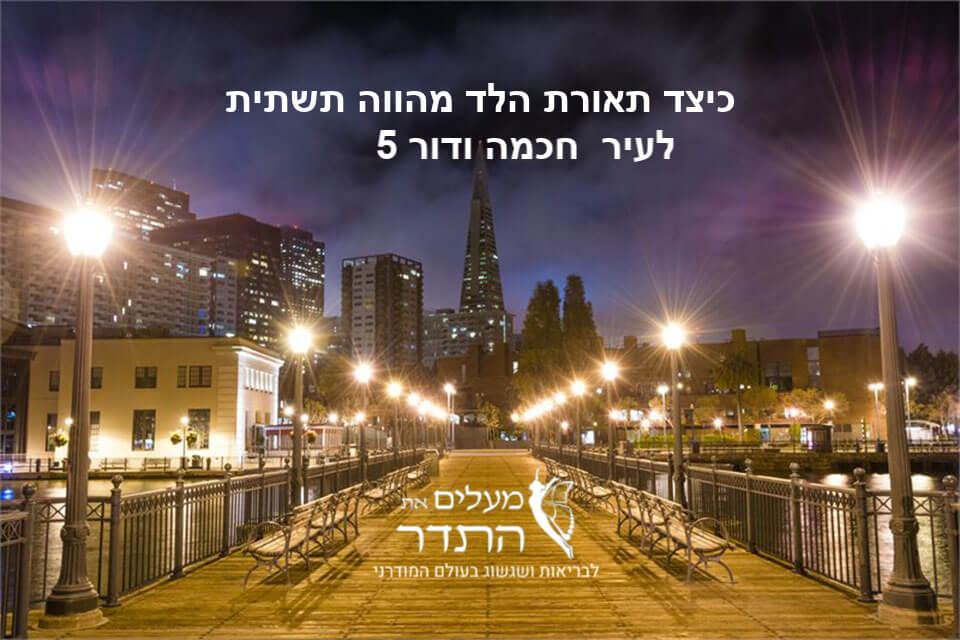 fifty ways to leave your virus 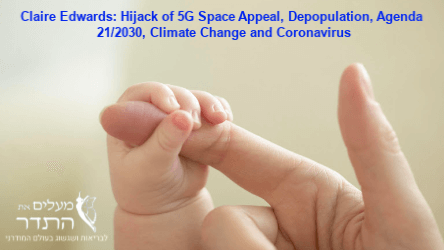 !What a great interview  In this talk, Claire shares her research results on the ongoing 5G deployment around the world, 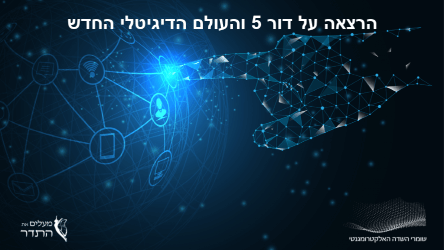 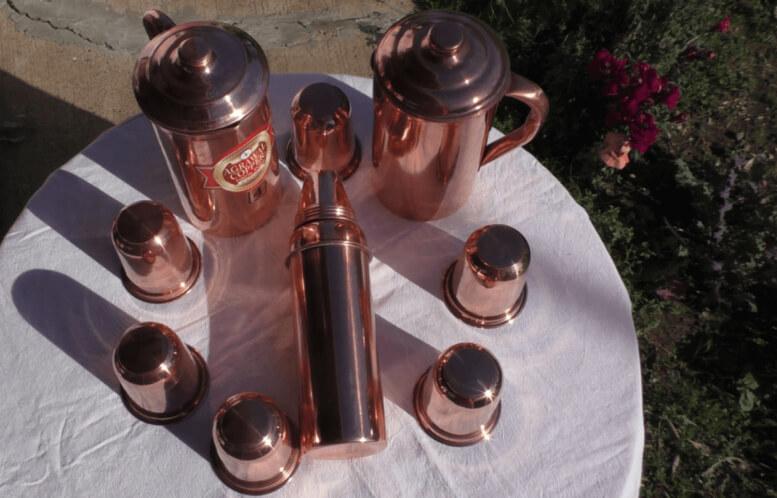