I am a retired Canadian Armed Forces captain (commissioned from the ranks in what was then the Royal Canadian Navy) who spent 22 of my 26+ years in the ‘Forces’ in Signals Intelligence (SIGINT) and Electronic Warfare (EW), the latter of which included two years in National Defense Headquarters (NDHQ) Ottawa, in the Directorate of Electronic Warfare (DEW). In EW I worked closely with U.S. and NATO armies and, of my own initiative, attended a major NATO army EW officers’ course in Anzio, Italy. Subsequently, I participated in a major NATO army EW field exercise in Germany. I accepted invitations to visit both the U.S. Pentagon and, subsequently, Fort Bragg, North Carolina (the US Army’s principal EW base). Earlier in my career, I conducted Radio Warfare/EW at sea aboard two Canadian warships. In SIGINT, I was the Executive Officer and Operations Officer for two years at one of Canada’s largest and most sensitive radio intelligence-gathering stations, where I employed some 200+ specially-trained radio operators who conducted both COMINT and ELINT under my direction. Throughout this period, I worked closely with the USA’s NSA and Britain’s GCHQ.

Although I finally retired in 2005, since 2008 I have spent most of my time researching, writing and speaking out publicly on all aspects of this unbelievably evil issue caused by the corrupt US military-industrial-complex (US M-I-C). Non-industry scientists know that this ongoing corruption now literally threatens all life on earth! Tragically, too few Americans heeded then U.S. President Dwight D. Eisenhower, in 1961, when he warned them to be on guard against the emergence of a corrupt
US M-I-C!

In the fall of 2016, cancer very nearly took my life! Out-of-the-blue, I was suddenly stricken with a particularly virulent form of non-Hodgkin lymphoma – which, in hindsight, I attribute solely to my own indefensible stupidity and naiveté in presuming that Health Canada had tested and verified that all wireless electronic products on the market were ‘safe’ for the public to use!

On leaving the Forces to begin my second career, which also lasted 26-years, I accepted an offer to join a Vancouver-based management consulting firm that specialized in Executive Recruitment, and I quickly established myself as a ‘corporate headhunter.’ Fate and the economy were both kind to me, and I established a clientele that eventually included the Saudi Arabian government plus other large multinational corporations who collectively had major operations and/or billion dollar projects in various countries on five continents. Consequently, I travelled extensively and ‘naturally’ quickly embraced all things wireless: a Blackberry cell phone, Wi-Fi routers (both at home and in the office); cordless phones (both locations), microwave ovens (both locations), laptop computer (wireless, of course), Bluetooth cell phone and heated seats in my vehicles, electric in-floor radiant heat in my homes, not to mention the silent and invisible EMFs (electric fields, magnetic fields, and electro-magnetic field radiation) I was exposed to in my working and living environments. In retrospect, were it not for an excellent medical team and for my wife’s tireless attention and endless nursing, and for her stubborn determination not to let me go, I would not be here to fight this Mother of all Crimes! 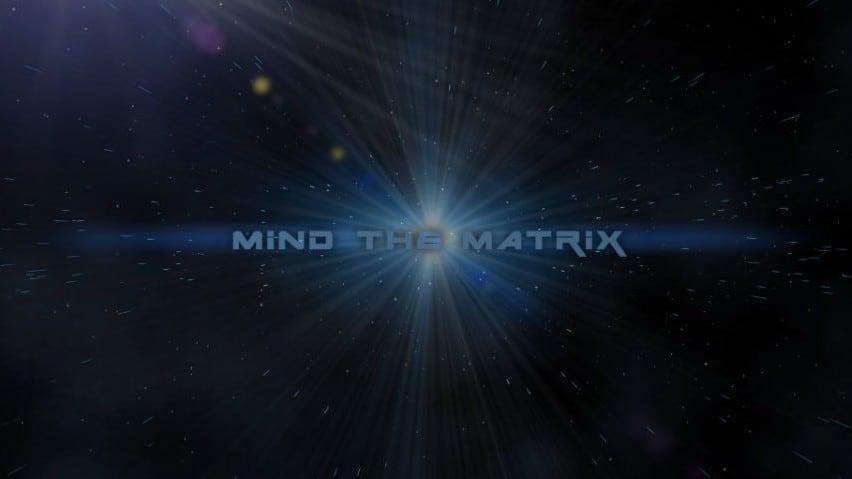 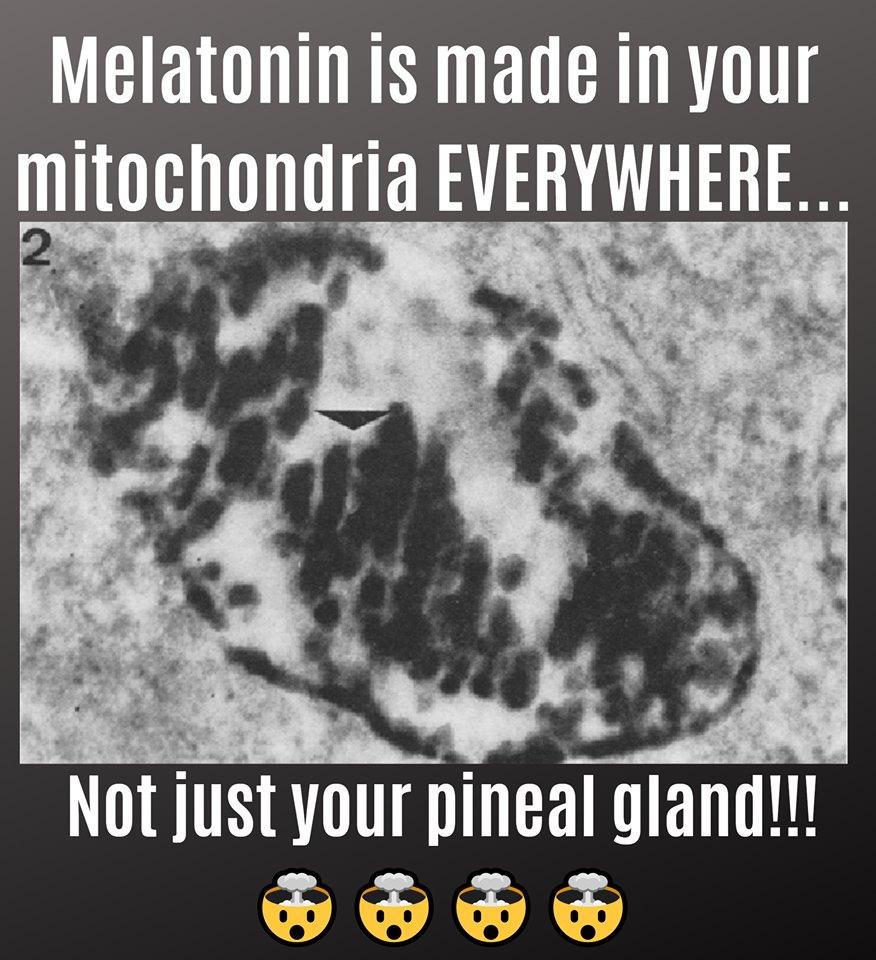 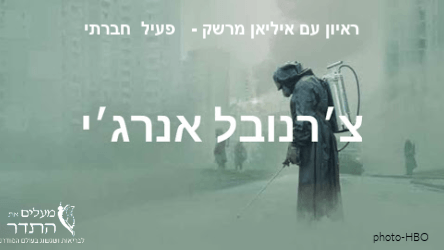 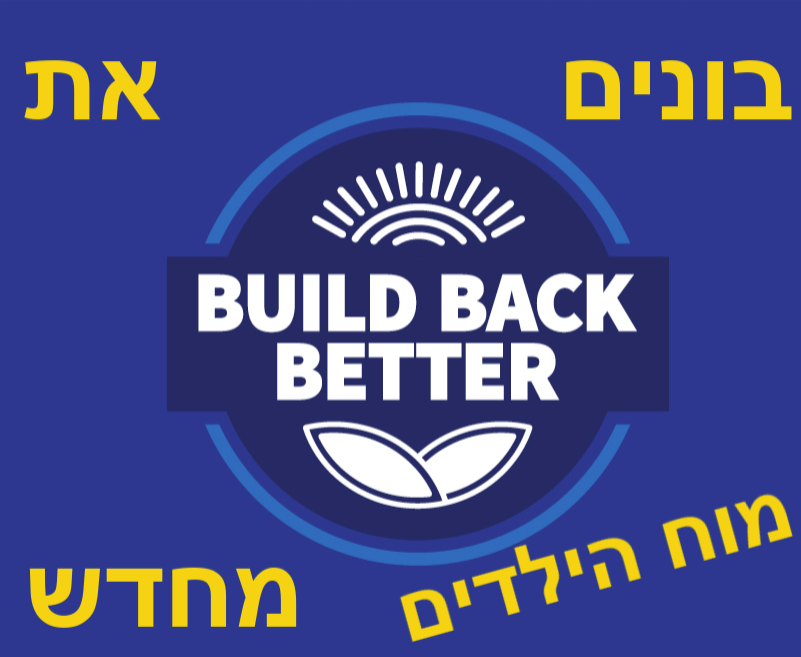 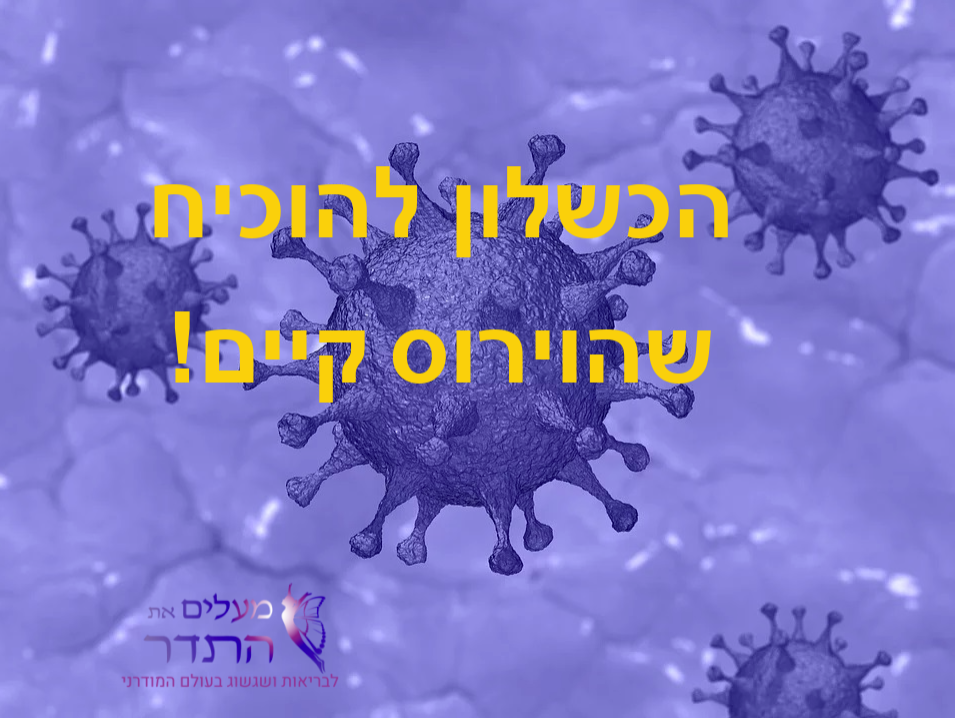 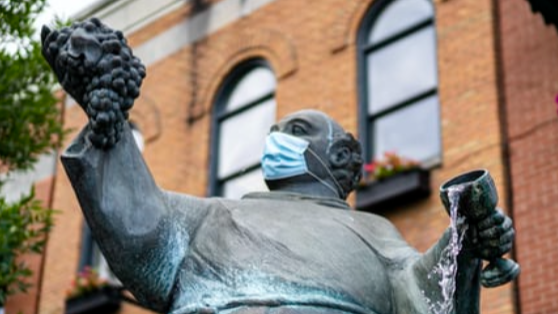